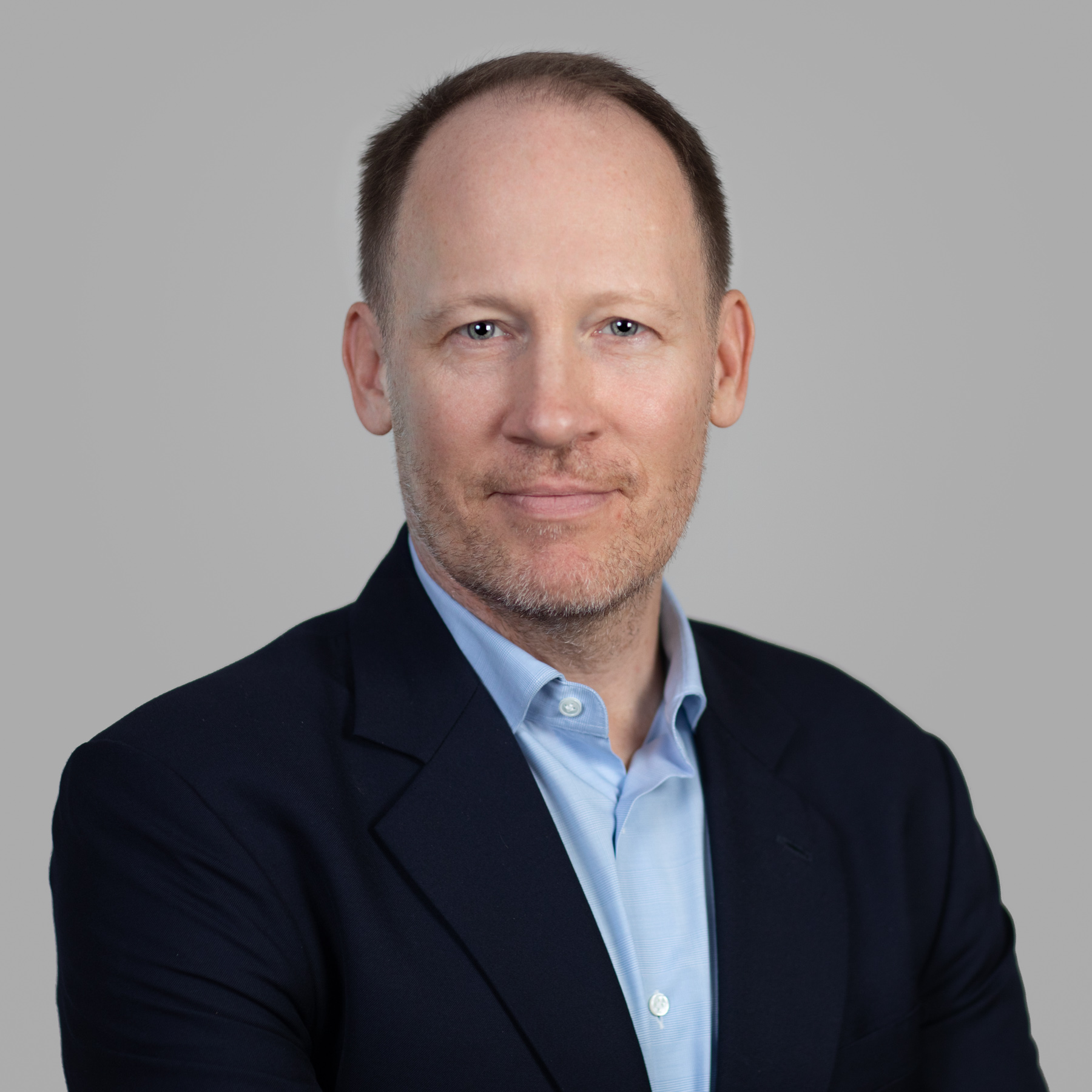 Having trained at the University of London and Ashridge Business School, Rob now provides training, coaching and consultancy for a wide range of clients in financial and professional services, oil, gas and construction, FMCG, public sector, creative industries, SMEs and elite sporting teams.

Rob’s practice and research focus on the importance of developing psychological flexibility, which research data suggests has a major impact on performance, health, innovation and learning. He has just led the largest research trial of its kind in this area and speaks regularly at international conferences on these topics.
Rob is also a former Schools and University cricket international, and fast deteriorating runner.

He is a sought-after keynote speaker and consultant, with recent clients including the Royal Bank of Canada, 3M, Mars, PwC, BP, Standard Chartered, Bain & Co, as well as a host of Magic Circle law firms. Rob has also worked extensively in elite sport, working with both athletes and managers in Premiership soccer, cricket, tennis and Formula 1.

Rob is an Associate Fellow of the British Psychological Society and Chartered member of the Divisions of Occupational and Coaching Psychologists.

Rob lives with his young family on the Olympic Park in London. He is also a former Schools and University cricket international, and fast deteriorating runner.

About Cognacity
Browse All Experts