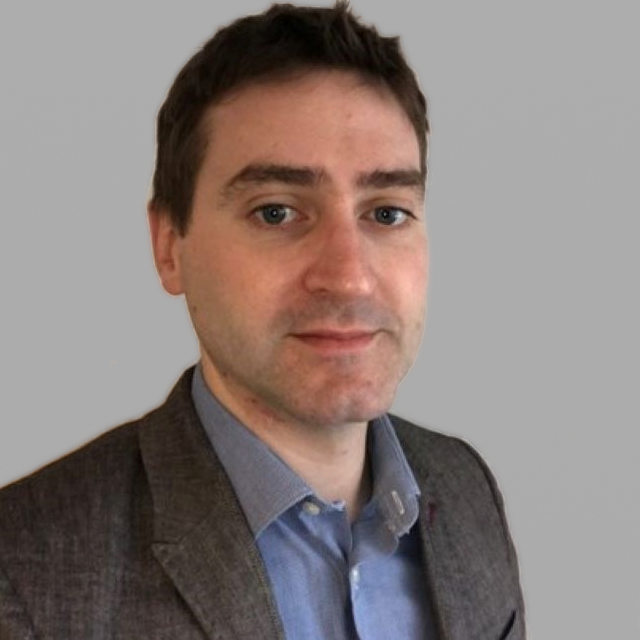 Dr Alexander Langford qualified from Southampton Medical School in 2009. His first few years of medical practice were in the South West, during which time he became a Member of the Royal College of Physicians and completed a BSc in Psychology in 2012. He then moved to South London to start his psychiatric training, became a Member of the Royal College of Psychiatrists in 2014, and moved to Oxford to complete his training in 2018. His NHS consultant posts have been on female and intensive care psychiatric units. He is a supervisor for junior doctors and medical students, and the lead for a consultant training program.

Dr Alexander Langford enjoys treating mental illnesses not limited to mood, anxiety, and personality disorders. He likes to use medications assertively, and enjoys the flexibility and dynamism of working privately. He enjoys running (with an increasingly old marathon Personal Best of 2:59:44), chess, and spending time with his family.

For more information on this clinician please contact reception.

About Cognacity
Browse All Experts